Good day to you. It’s been a wild 15 weeks as Rob has taken us around the world with Sao Paulo. All good things come to an end though so please enjoy the final days of Rob in Brazil…

Welcome to the final installment of what has been, in my opinion, quite an entertaining adventure.  The goal this season was the treble, League, FA Cup and Champions League and we are still in with a chance of achieving said goal.  The action starts straight away with our Champions League Quarter final, as you can see we face Juventus.

The match starts perfectly thanks to Denilson and looks like ending perfectly until Antonio Conte gets a consolation goal, still 3-1 is ok but that away goal has made me feel more vulnerable than I would like.

We head straight into another cup game on Saturday, away to Bayern.  It is a tight game with only six shots on target.  The stats suggest we were slightly better but it didn’t feel like it.  It ends goalless which means we add another game to an already busy schedule, not what I wanted but better than being knocked out.

Following the cup match Emile Heskey’s Sampdoria are our next opponents.  It couldn’t have been a more one sided game, I could have done with just one of those goals last week.

The Champions League 2nd leg at the Delle Alpi is next.  It starts badly when Edgar scores within 10 minutes.  Eight minutes after half time Conte gets a second goal for the Old Lady and I’m rueing that away goal.  In the 71st Pirri scores and thunder bolt and I’m dancing in the kitchen, then Fowler chips in and it’s into the semis we go, that was too close.

A short-ish trip across Italy to face struggling Bologna,  Chris Armstrong is prefered up top over Bobbie Baggio and one of our old boys Djalminha is on the wing but we are on a high from the midweek game, an easy three points.

Real Sociedad take a trip to Brazil but they forget to pack any game.  We claim an easy three points thanks to some of the backup squad who are in so the first team can rest for the midweek game.

Well resting the first team really paid off, we lack a cutting edge which is annoying, especially when for the last couple of weeks we couldn’t miss.  Any shots we do have are repelled easily by MOM winner Eddy ‘the cat’ Bembuanakeve.

Two days later it’s the FA Cup replay that we could have done without.  We are not great but thanks to Robbie we sneak through.

Two days after winning the replay against Bayern we play Lens in the Semi final.  It wouldn’t be a season if we didn’t face Lens at least once.  I have no choice but to play the second eleven as this is our third game in five days.  Christer gets the only goal that makes the game look closer than it was, we are going back to Wembley to defend our trophy.

Finally a little bit of a break, we make the most of the six days off to come back refreshed against Sporting Lisbon.  If we win this match the League is ours again.  It’s a dominant display, Robbie and T.H are cut throat in front of goal and with that we have back to back League titles.

Monday’s match is a nothing game now, we have our sights set on the two cups we need to round this off so not even the board complain when we lose to Torino.  Actually they do but I just ignore them.

The big one is here, away at the Artemio Franchi, the triple on the line.  It’s a terrible start, Batigol is old but he’s still got it and his 24th minute goal is not what we need.  Especially when Bryan Robson immediately takes him off and moves to a more defensive formation.  We hammer the Fiorentina goal for the next 65 minutes but Eddy ‘the Cat’ refuses to let Fiorentina lose and Stephen Wright’s 59th minute O.G only gives me false hope that we might actually do it.  Who the hell is this Eddy Bembuanakeve and why is he so good?  The treble dream is over.

Here are the last few league games before the FA Cup final.

We really could have done with that injury three weeks earlier!

The league campaign comes to an end and we are true centurions.

Next up, the final game of this save and our chance to do the double double.  Abel is dealt a harsh blow in the run up to the game with a training ground injury, we will miss him.  The FA Cup final is against Velez Sarsfield you may remember them, Steve Bruce got them into the Premier League only to resign at the start of the season.  Jack Charlton took over and has managed to keep them in the Premier League and get them to an FA Cup Final.  Unfortunately for Jack the win was one step too far as we dominate the match and run out easy winners.  A nice end to the season and the save.

To round off these five virtual years I’d like to share with you the most successful teams in each of the three countries where this experiment took place.

Spain – Real started strong and then Inter got better towards the end.  Milan were strong throughout.

England – Man Utd started great, as always but were petering out towards the end.  Boca are the perennial chokers and apart from one year in Derby the Auto Windscreen Shield belongs to South America.

Europe – Pretty standard in most competitions, the last two years in the Cup Winners Cup provided a little bit of variety with winners from outside of England, Spain and Italy.

Finally a round up of the squad that made this all possible.

The one year men – Thierry’s 33 goals complemented Fowler perfectly £12.75 million well spent.  Without Kost-D’s 49 goals in the first season we might never have got started, beautiful goals and a beautiful mullet. 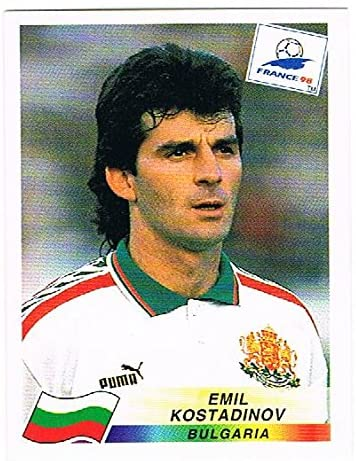 Two years of service – Not Arnor but his regeneration Asmunder, was turning into a great player, he was just unlucky that Doni was playing so well in centre midfield.

Three years of service – Christer (left) and Viktor (right).  Christer was unlucky to have so many good strikers ahead of him but he always seemed to come off the bench and score a vital goal.  His 55 goals across three seasons helped no end.  Vik came in in season three and you couldn’t ask for a better player and captain at the back.  Immense doesn’t even come close to describing him!

Almost the whole journey, four years of service –  Robbie joined us in League Two and scored consistently throughout his four years, 161goals in 198 games, still not good enough for Lippi to play him for England!  Doni might be one of my greatest finds to centre midfield.  Rio is down as a centre back but play him as a DMC and you won’t be disappointed.  Another free signing, he is versatile and excelled for me at right or left back, blonde hair came later.

The journey men, all five seasons – Denilson was fantastic, upfront for four seasons he scored goals a plenty, in the final year he was the assist king supplying Fowler and Henry. Mystery man Fabiano da Costa (I couldn’t be certain when looking for a picture), he had to make way season five for T.H but he still played well when called upon.  Alessio Pirri is such a good player in this game and a bargain, after Morten Bisgaard he is my go to signing for attacking midfield.  Pirlo made left wing back his own by season five after Rio took his DMC role.  Marcio is another rock at the back, him and Vik were amazing, what a pair.  Richie got better every season and made the England no.1 jersey his a great early buy that was worth every penny of the £2 million. 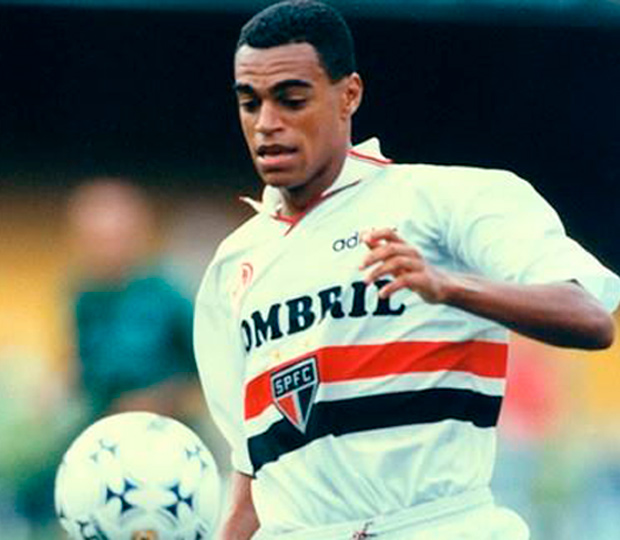 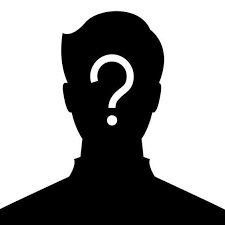 So that’s it, a really enjoyable experience, good to manage a team you never normally can and great to work our way all the way to the top.  Thanks for reading.

My thanks to Rob for such an entertaining series, something truly unique. Matt Wills is returning with a new project next Monday so fear not, Monday fans!